Facebook’s data violations and failure to combat violent rhetoric have crossed the line, and Viber is taking relevant measures to cease ad spending, as well as remove product touchpoints, to protect its 1 billion users 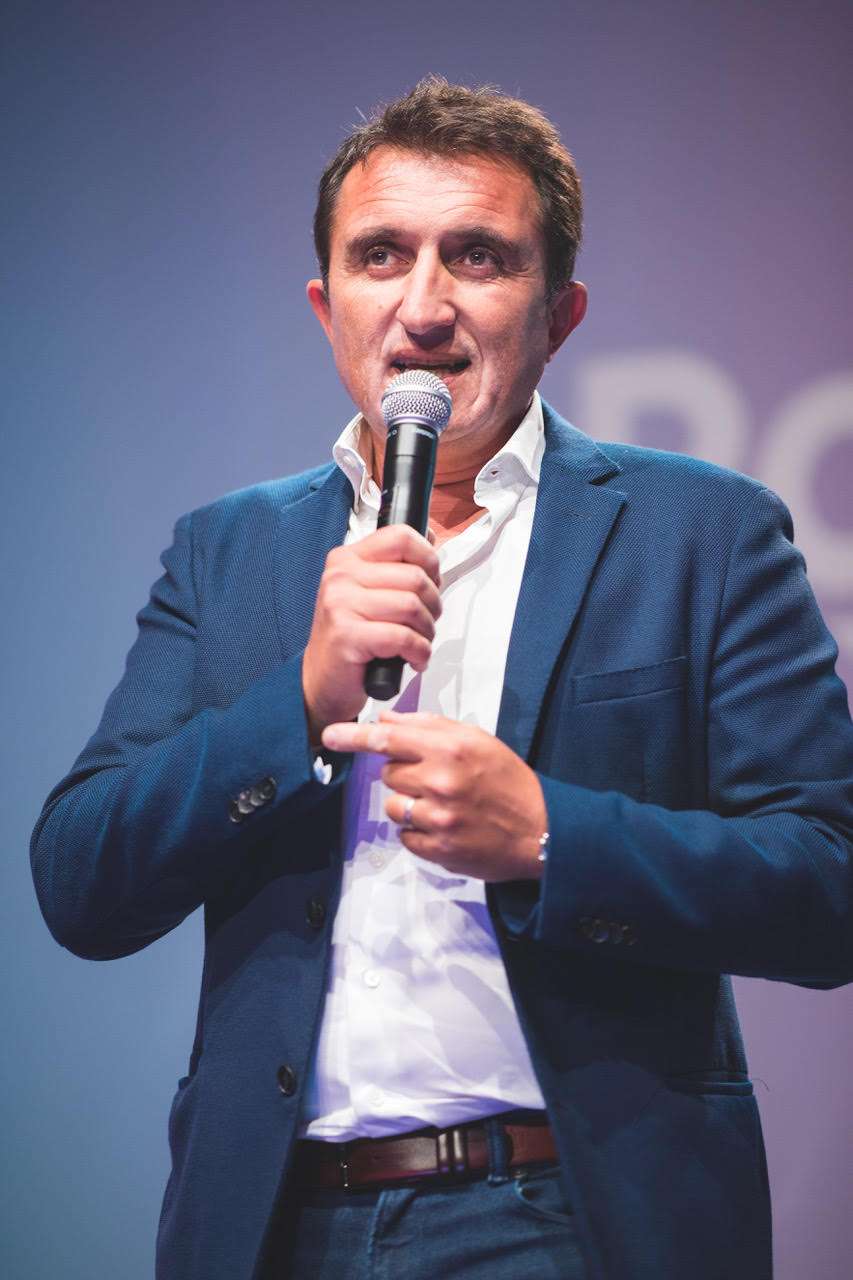 San Francisco, June 25, 2020 – Rakuten Viber, one of the world’s leading messaging apps for free and secure communication, announces it will cut all business ties with Facebook. The messaging app will remove Facebook Connect, Facebook SDK, and GIPHY, as well as cease all ad spending on the social networking platform, leveling up the growing #StopHateForProfit movement to boycott the tech goliath.

Amid the protests that broke out all over the U.S. over the past few weeks, a group of six organizations, including the Anti-Defamation League and NAACP, called on Facebook advertisers to pause their spending on the social networking site during the month of July over the company’s inability to protect users from hate speech. On top of numerous instances of data misconduct, including the infamous Cambridge Analytica scandal in which the political consulting firm improperly harvested data of up to 87 million Facebook users, Viber sees Facebook’s hate-speech stumble as the last straw. As such, the messaging app is taking the #StopHateForProfit movement a step further, cutting all business ties with Facebook.

Djamel Agaoua, Viber’s CEO: “Facebook continues to demonstrate poor judgment in understanding its role in today’s world. From the company’s mishandling of data and lack of privacy in its apps, to its outrageous stand of avoiding the steps necessary to protect the public from violent and dangerous rhetoric, Facebook has gone too far. We are not the arbiters of truth, but the truth is some people are suffering from the proliferation of violent content and companies must take a clear stand.”

The actions to remove the relevant Facebook touchpoints from the Viber app are expected to be completed by the beginning of July 2020. Ad spending on Facebook will cease effective immediately.

At Rakuten Viber, we connect people. No matter who they are, or where they are from. Our global user base has access to a range of features like one-on-one chats, video calls, group messaging, and updates and discussions with their favorite brands and celebrities. We ensure our users have a secure and free environment to share their emotions.

Rakuten Viber is part of Rakuten Inc., a world leader in e-commerce and financial services. It is the official communication channel of FC Barcelona, and the official instant messaging and calling app partner of the Golden State Warriors.