As the leading protocol for collateral-free lending, TrueFi is scaling to bring the $11 trillion unsecured borrowing market on-chain with strategic hiring and crypto-native credit scores 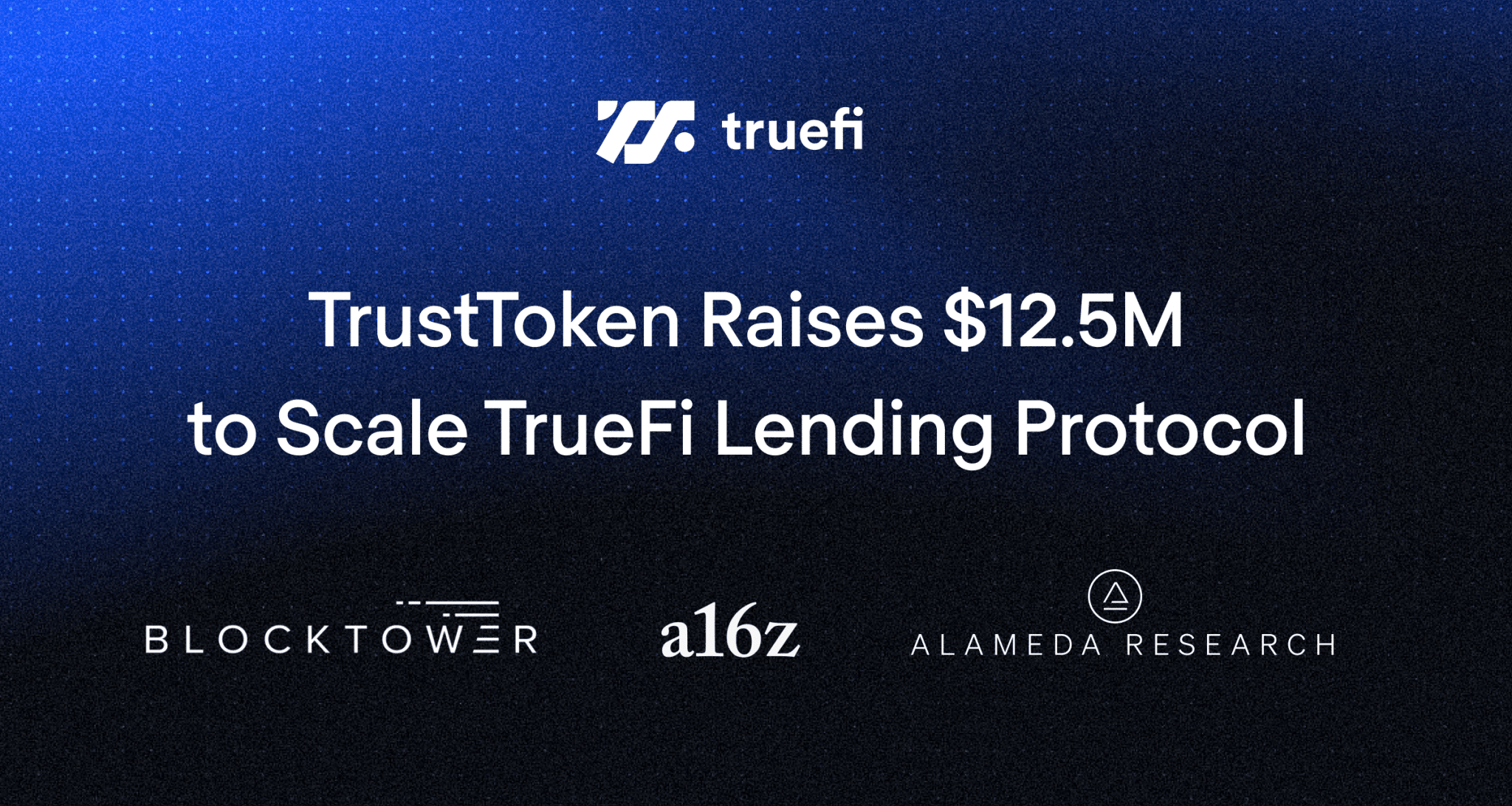 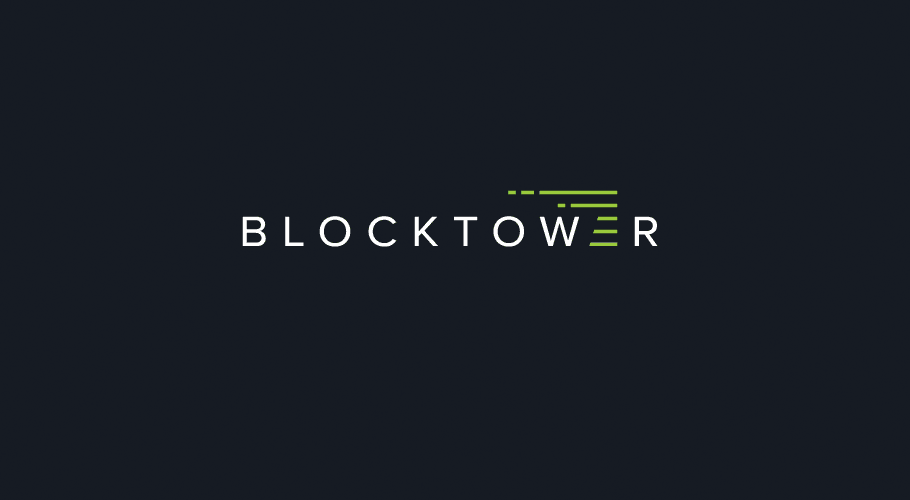 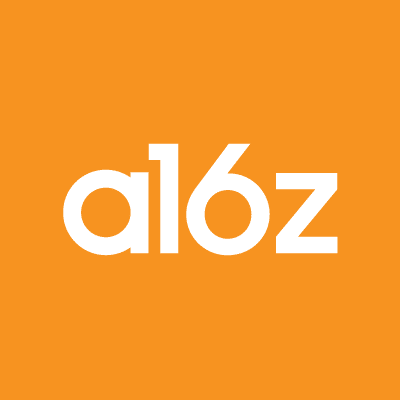 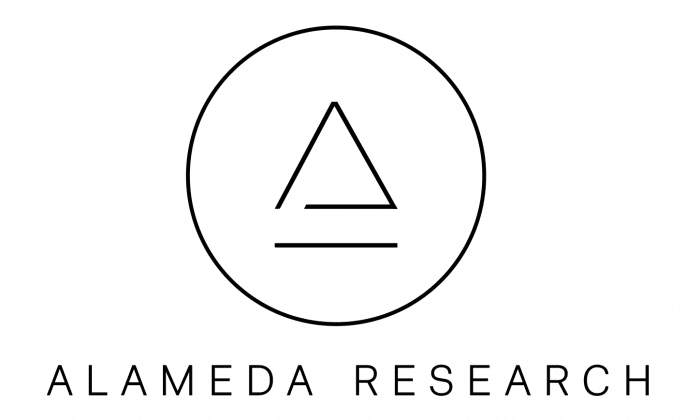 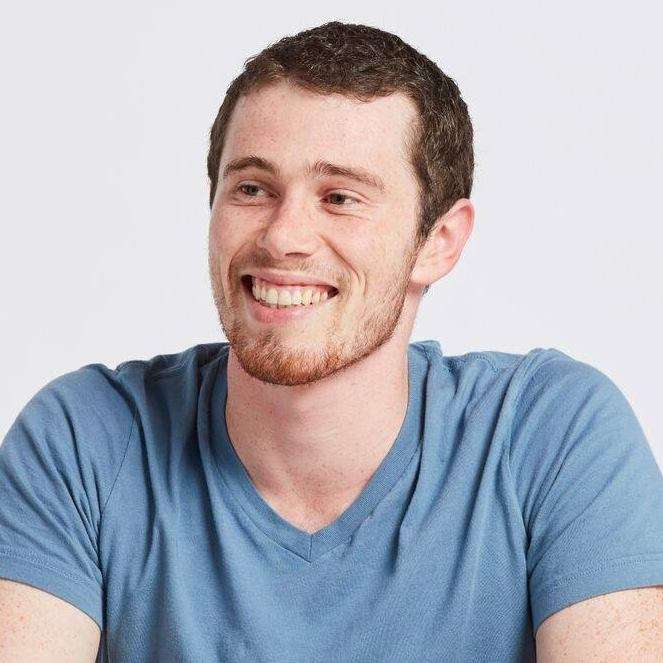 San Francisco, California, October 2021—TrustToken, creators of TUSD, is proud to announce it has raised a $12.5 million round of funding to scale TrueFi, the leading DeFi protocol for collateral-free loans, powered by the world’s first on-chain credit scores. The strategic funding round is led by Blocktower with participation from Andreessen Horowitz (a16z) and Alameda Research through the purchase of TRU, TrueFi’s native token, under lockup.

In traditional finance, unsecured lending (like lines of credit) represents an $11 trillion industry. However, loans based on a borrower’s creditworthiness are almost unheard of in the  DeFi lending market, which is composed almost entirely of asset-backed loans. Since facilitating DeFi’s first uncollateralized loan in November 2020, the TrueFi protocol has originated over $200 million in such loans and paid out $1.7 million to lenders, with no defaults to date.

The fundraise follows TrueFi’s explosive growth in unsecured lending, and TrustToken’s launch of the first ever on-chain credit model, as well as recent integrations with leading blockchain partners like Binance and Chainlink.

The funding empowers TrustToken to expand its protocol by rapidly growing its core engineering and business teams, as well as expanding operations with traditional finance partners. The company will also leverage the funding as an opportunity to diversify its treasury, becoming more resilient against the volatility of any specific assets.

Rafael Cosman, CEO of TrustToken, said this about the fundraise: “The future of finance demands maximum capital efficiency – and TrueFi is leading the charge with on-chain credit and collateral-free lending. This fundraise will allow TrueFi to scale through robust hiring and strategic investments of our own, allowing DeFi to offer more diversified yields for lenders and even better capital access for credit-worthy borrowers.” He adds, “In our vision of DeFi, capital instantly moves to the best risk-adjusted opportunities. We’re proud to be building some of the most important components to making this future a reality.”

On leading the round, Founder of BlockTower Capital Ari Paul comments, “BlockTower believes reputation-based lending is a key step for DeFi, and TrueFi is a clear leader in this area. Their team has made important advances including developing on-chain credit scores, which we believe will enable a new kind of capital-efficient lending, both for TrueFi Lending Pools and across all of DeFi.”

Andreessen Horowitz is also participating, doubling down on the firm’s original investment. “Since we got to know the TrustToken team and made our first investment back in 2017, we’ve been impressed by their ambition and ability to execute,” comments Ali Yahya, a16z General Partner, adding “They were a first-mover in the world of fiat-backed stablecoins and have more recently made a lot of progress toward building the first unsecured lending protocol in DeFi. We’re excited to continue to invest in the team!”

Finally, the strategic round also includes participation from TrueFi borrowers, such as Alameda Research. CEO Sam Bankman-Fried comments on the firm’s participation, “Starting as TrueFi’s first borrower, Alameda is proud to now become investors in the team and technology behind it. We see TrueFi unsecured loans growing far beyond crypto, and we plan to be partners and users at every stage of the protocol’s growth,” adds Sam Bankman-Fried, CEO of Alameda Research

With the addition of these new partners, a fresh infusion of capital, growing adoption and an expanding team, TrueFi is on track to clear $1 billion in originations before 2022.

Founded in 2009 by Marc Andreessen and Ben Horowitz, Andreessen Horowitz (known as “a16z”) is a venture capital firm in Silicon Valley, California, that backs bold entrepreneurs building the future through technology. They are stage agnostic: They invest in seed to late-stage technology companies, across the consumer, enterprise, bio/healthcare, crypto, and fintech spaces. The company has nearly $16.6B in assets under management across multiple funds, including the $1.4B Bio funds, the $865M Crypto funds, and the Cultural Leadership Fund. For more information, visit https://a16z.com/

Alameda Research was founded in October 2017. They manage over $1 billion in digital assets and trade $1-10 billion per day across thousands of products: all major coins and altcoins, as well as derivatives. The company has a full-scale global operation with the ability to trade on all major exchanges and markets. With decades of experience from Jane Street, Optiver, Susquehanna, Facebook, and Google, the company has built one of the most sophisticated trading systems in the crypto world. For more information, visit https://www.alameda-research.com/