Sternum unveils embedded protection and real-time visibility for IoT, leaving costly vulnerability patching in the past 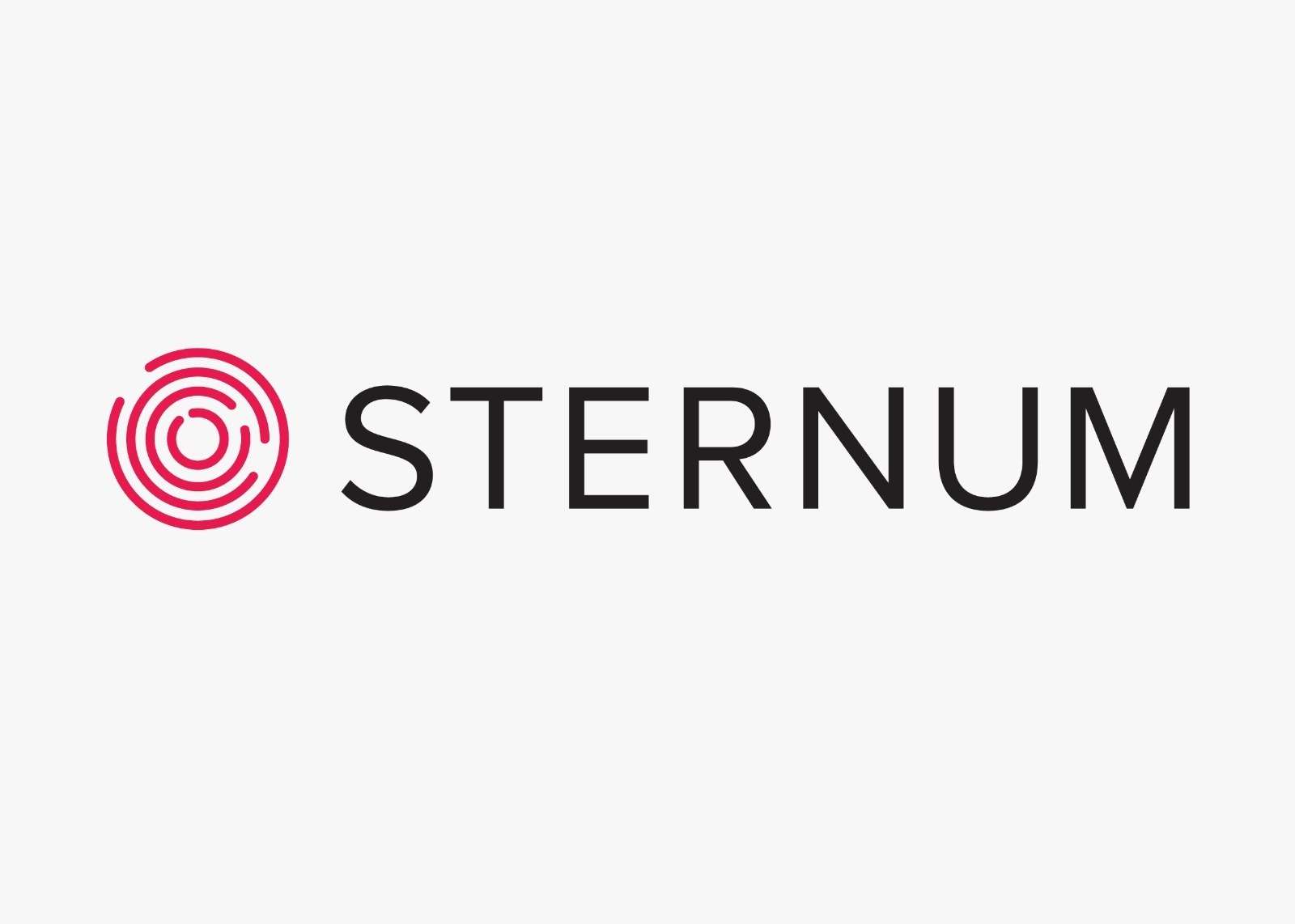 The internet of things (IoT) is exploding, and enterprise IoT adoption is seeing a massive upturn as a result, growing 21.5 percent in 2019 alone. Unsecured IoT devices, however, carry several security weak points, and over half of those cyberattacks are expected to target IoT devices or critical infrastructure. Unbeknown to many within the industry, such vulnerabilities represent enterprise-level dangers beyond the targeted device itself, as they serve as a gateway to their global host network and a stepping stone toward a more serious breach. The seriousness of the cyberattack is only compounded for devices performing high-risk, sensitive, and life-critical tasks, where the need to protect a device’s integrity in a medical ICU unit, for instance, can be potentially life-saving. For both enterprises and manufacturers, the ability to secure assets and avoid crippling data losses in the long-term can only be achieved through securing IoT devices.

For every type of vulnerability, a certain exploitation is performed that is distinctly recognizable and identical across all attacks. Sternum’s exploitation-mapping technology tracks, identifies, and locates this, as the company calls it, Exploitation Fingerprint, in real-time to flag the presence of an attacker and prevent the attack itself. If a vulnerability isn’t exploitable, it’s not a vulnerability. Sternum’s novel approach represents a departure from the costly and reactive vulnerability patching on which manufacturers have traditionally used to combat cyberattacks. Sternum’s solution is the first to install real-time, proactive cybersecurity on any pre or post-market device via a simple software update with no changes needed to existing code. From operating systems to encryption libraries, Sternum’s solution alleviates against the vulnerabilities of third-party software components, one of the top issues for manufacturers today, diminishing the need for companies to invest vital R&D resources into initiating a mitigation.

On top of preventing exploitation on IoT devices, Sternum’s provides users with a cloud-based, data-analytics system, the first to provide actionable visibility into the security of the IoT device. Not only do connected devices lack adequate security protection, but manufacturers are also not sufficiently capturing valuable data points from devices in operation. Sternum’s analytics and detection system (ADS) effectively investigates all suspicious events and attempts to breach a device, as well as accumulates insights into a device’s internal operations, software functions, and third-party code.

“Our platform is an exciting realization of a vision to empower a smarter, safer future through a refined approach to IoT devices,” says Natali Tshuva, CEO & co-founder of Sternum. “Sternum aims, not only to secure the future, but to accumulate valuable IoT insights to further propel IoT innovations in the future.”

Sternum, the multi-layered cybersecurity and analytics company, offering real-time, embedded protection and deep observability for IoT devices was founded in 2018 by a team of highly experienced research, development, and business leaders, many coming from the Israeli Defense Forces’ (IDF) elite 8200 unit. With a profound understanding of embedded systems, data intelligent platforms, deep insights into defenders’ and attackers’ mindsets, and a goal of creating a new standard of cybersecurity and big-data for IoT devices, Sternum set out to build uncompromising, innovative technology. Sternum’s product suite consists of two key solutions: Embedded Integrity Verification (EIV) and ADS (Analytics & Detection System); both answer the unique needs of IoT device manufacturers in medical, industry 4.0, smart cities, energy, and beyond. For more information, visit https://www.sternumiot.com/