Built on the Samsung Knox mobile security platform, SIRIN V3 offers two highly secured systems in one device: A personal space that affords users the same autonomy as any other smartphone, and a high-security workspace that keeps user data out of the hands of third-parties and cyber criminals 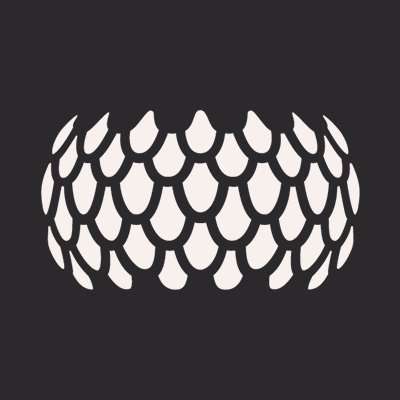 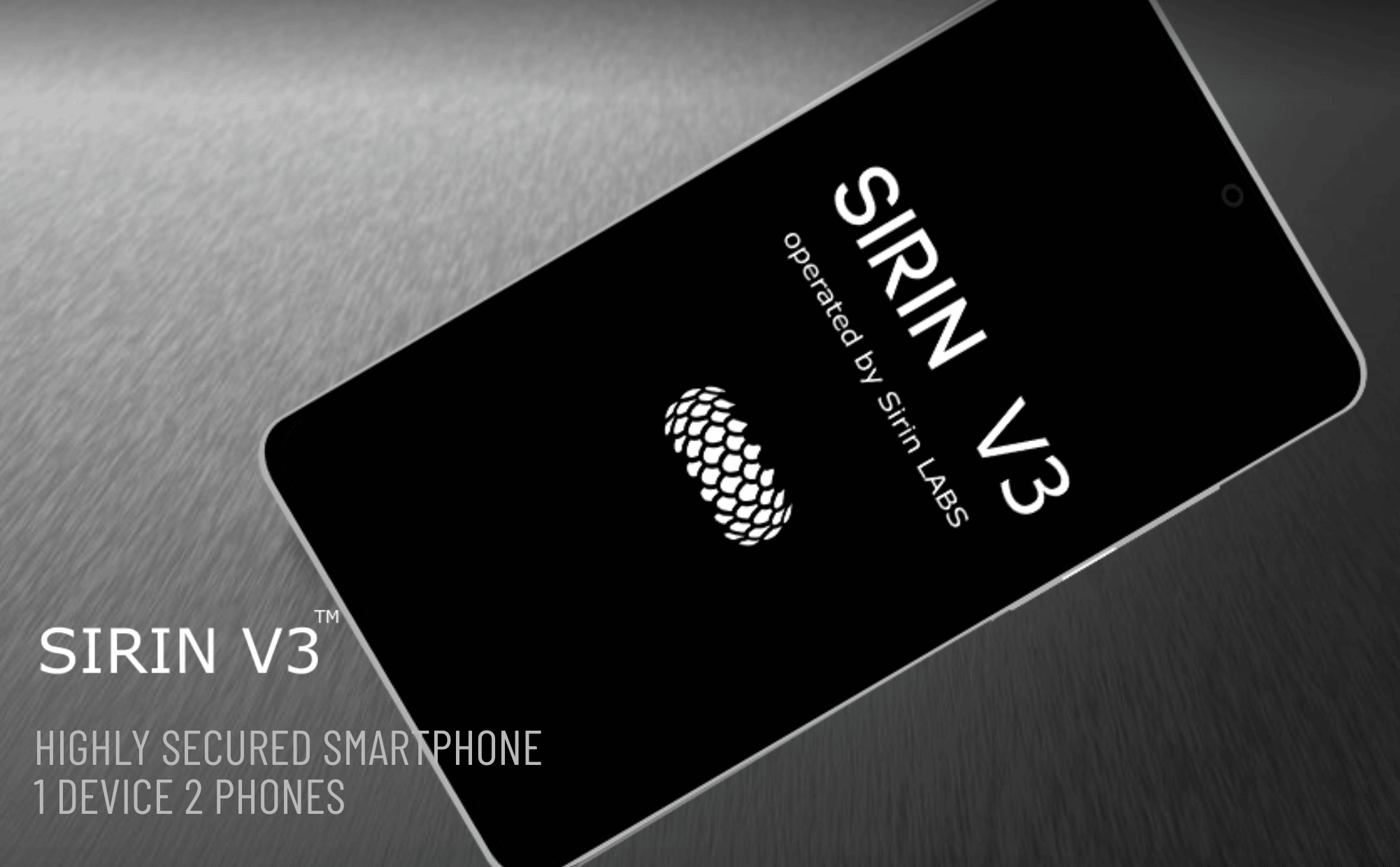 Tel Aviv, June 2021—Sirin Labs, maker of the SOLARIN and FINNEY, the first blockchain-enabled smartphone, launches the secured dual persona SIRIN V3 smartphone, setting a new standard for data security with its isolated data-transfer and communications ecosystem. Based on Samsung’s newest line of business-class devices, the V3 provides a military-grade encrypted “Work Space” mode in addition to the standard smartphone, all in one device.

When WhatsApp kicked off 2021 by announcing a privacy update signaling it would share user data with parent company Facebook, outrage ensued and many flocked to alternatives, such as Signal and Telegram, which claim to have stronger end-to-end encryption. The reality is, however, that all of these apps can be hacked if the attacker wants the data badly enough. As cyber crimes continue to skyrocket and state-level actors threaten institutions and individuals across the globe, Sirin Labs offers a solution that empowers users to enjoy every aspect of a regular smartphone, along with a closed-off Work Space mode that keeps user data—as well as organizational data—truly private.

Built on the Samsung Knox mobile security platform, the V3 functions as two phones in one. The multifaceted mobile device contains two fully functional systems separated by an encoded partition: a personal mode with complete user autonomy and strong baseline security, and a dedicated workspace that keeps user data and professional communications safe from bad actors. Each mode is entirely isolated, and switching between the two is effortless. While both sides of the V3’s dual persona are highly secure, the workspace mode is in a league of its own, with military-grade encrypted call and messaging features, enhanced security on common business communication platforms, and end-to-end encrypted business apps and data, all on an intuitive, easy-to-use interface.

Sirin developed the V3 as a highly-compatible, customized Samsung smartphone with a specific set of ultra-secure apps and programs. Consumers can purchase the V3 solution on the foundation of any recent Samsung smartphone for 2,000 USD.

“Sirin Labs has always strived to bring highly secured smartphones to truly protect user data,” says Kenges Rakishev, Co-Founder of Sirin LABS. “We’ve done it twice with our previous phones, the SOLARIN and the FINNEY, but with the announcement of our third-generation secure communication solution, the SIRIN V3, we’re packing two phones with unbeatable security into a single unit.”

“With the arrival of the V3, a truly secure and accessible mobile device is finally here,” says Zvika Landau, CEO of Sirin Labs. “This dual-persona device raises the bar for encrypted security while delivering the same functions that one would expect from a personal and professional phone, all in one. Simply put, the existential threat posed by cyber criminals has finally met its match with the V3.”

Sirin Labs is a mobile phone technology company that develops comprehensive security systems through original hardware and software. The company consists of seasoned cybersecurity experts and engineers aiming to improve data security for both individuals and organizations. Sirin Labs empowers their customers to confidently protect their information from external threats.