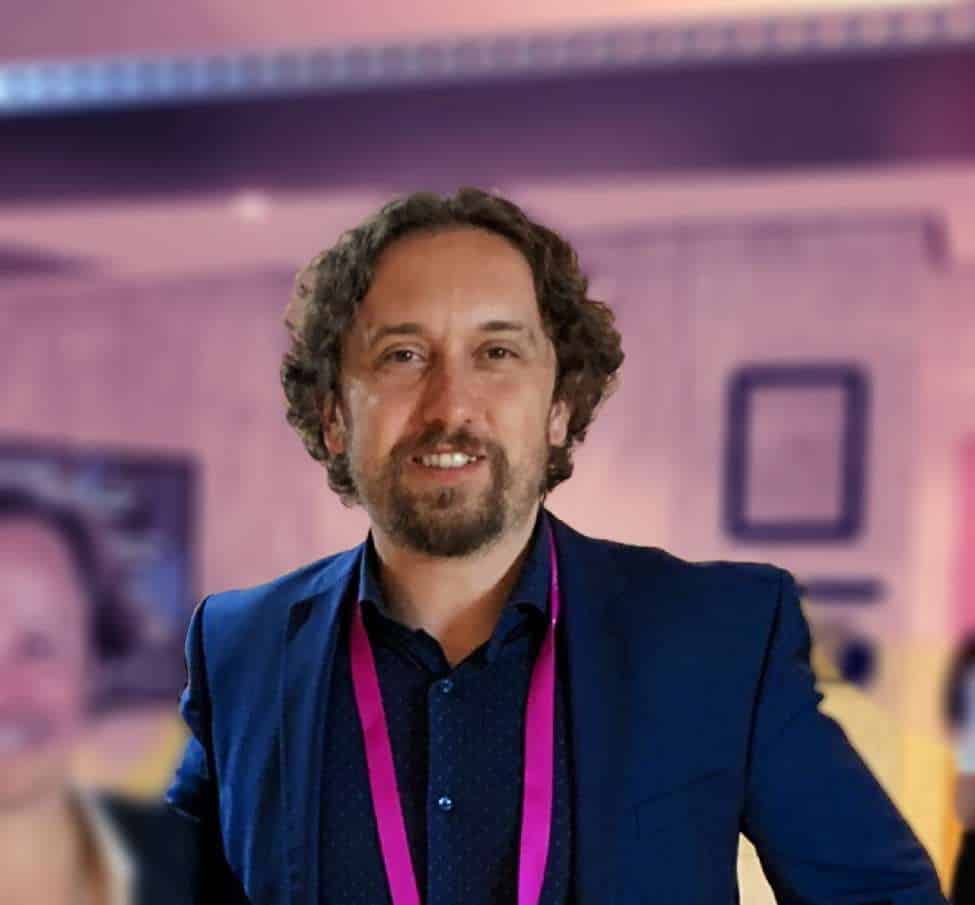 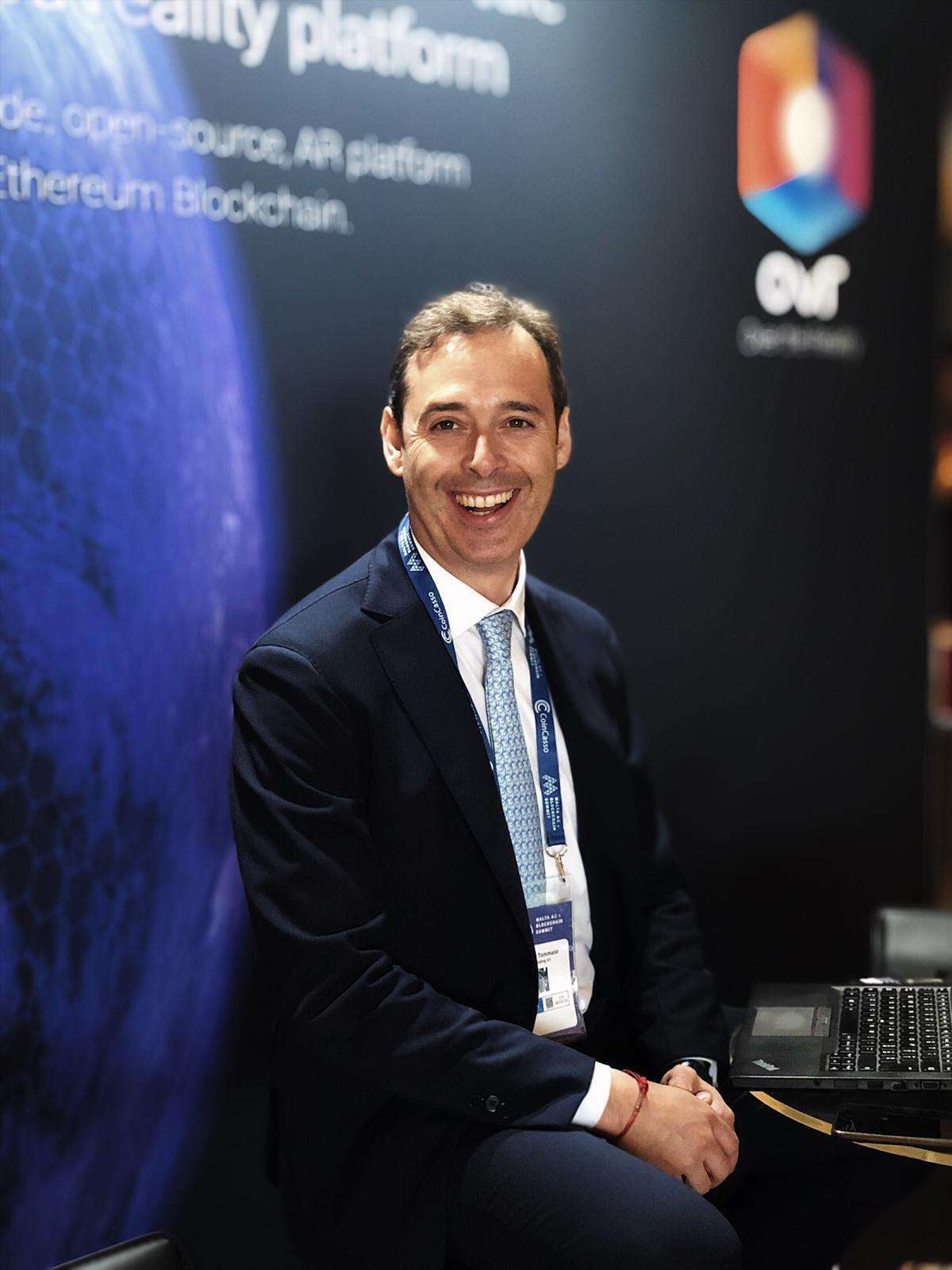 Italy, February 2022 —OVR, a decentralized Metaverse platform creating geolocalized AR/VR experiences, announces the launch of its Map2Earn crowdsource mapping feature. With Map2Earn, users can take part in a global 3D mapping taking pictures of specific locations with their smartphone cameras, receiving the project’s native OVR tokens as a reward. OVR then leverages the images to generate a precise 3D map of the world, which will work as one of the key pillars in OVR’s AR/VR Metaverse.

With its recent rebranding into Meta, Facebook has put the spotlight on the idea of the Metaverse, a shared digital experience bringing the real and the virtual worlds closer together. While the idea has its proponents, some of the commentators assert that the Metaverse must be decentralized to guarantee user ownership and participation.

OVR heeds the call for decentralization by gamifying the experience of mapping the Metaverse. The platform’s powerful AI algorithm transforms the images captured with the smartphones of users into three-dimensional representations of the target areas, which work to supplement GPS for localizing and rendering the specific VR/AR objects as displayed by personal devices. This allows OVR to greatly boost the spatial precision of its VR/AR features, from about six meters with GPS to as few as 20 centimeters. OVR users have already scanned 1.4 million locations as part of the treasure hunt.

With the 3D map in place, OVRLand owners offer users even more sophisticated and detailed VR/AR experiences, making use of the crowdsourced 3D grid to pinpoint the digital options located in their areas. The precision that comes with the new localization functionality empowers owners to tie specific digital experiences with target physical objects, like playing a virtual scene or a specific wall, bringing a statue to life with 3D animation, or deploying different experiences on each floor of a specific building.

“As we move into the Metaverse, its user participation must become one of its most fundamental staples,” says Davide Cuttini, CEO of OVR. “By welcoming users to contribute to our project, helping us build out the geospatial infrastructure for a whole universe of experiences, and rewarding them with our tokens, we are making sure that inclusivity is at the very foundation of our digital future.”

About OVR:
OVR is a cutting-edge AR platform powered by the Ethereum Blockchain. OVR makes it possible for users provided with a mobile device or a smart glass to live interactive augmented reality experiences customized in the real world. OVR can be defined as a new standard in augmented reality where geographical experiences are based on the user’s position.