GeneMe completes €5.2M funding round for its groundbreaking COVID-19 tests

As the developer of the most accurate tests for detecting the SARS-CoV-2 virus, GeneMe’s seed funding will allow the company to further develop its uniquely patented testing protocols 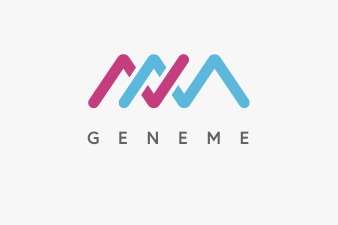 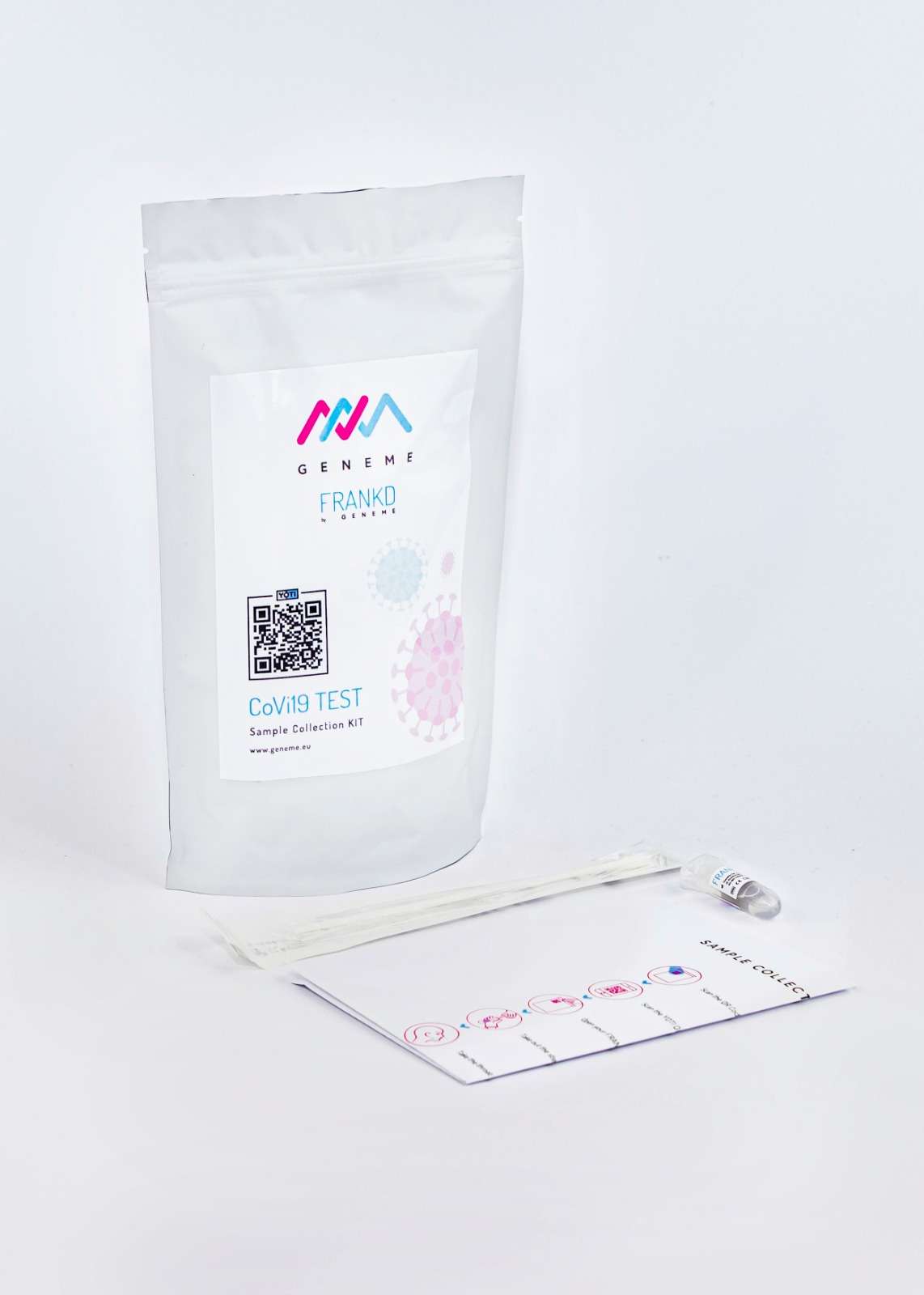 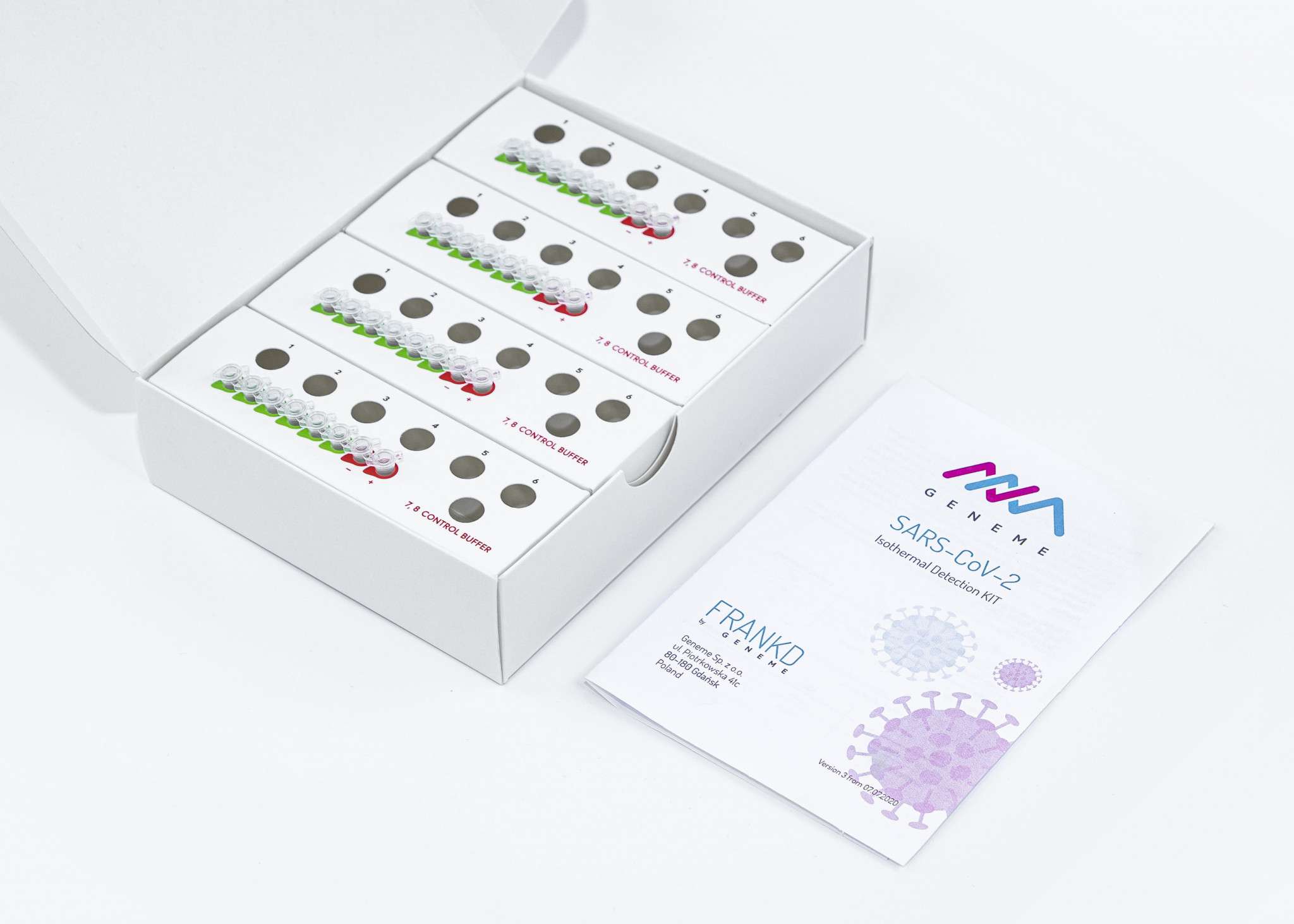 Gdańsk, Poland, April, 2021 – GeneMe, a Gdańsk, Polish-based biotechnology company pioneering a universal molecular genetic tests platform, announces the completion of a €5.2M round of seed funding. Funding efforts were led by Robin Tombs, Co-Founder of Yoti and previously of Gamesys, and other angel investors.

The successful round of seed funding enables GeneMe to advance its platform and further refine its development of ground-breaking molecular NAAT COVID-19 tests: FRANKD, SAVD, and ICED. FRANKD is CE IVD-approved and FDA EUA-applied, and its solution is already utilized in over twenty countries. The latest round of seed funding also empowers GeneMe to consolidate emergency triage services by acquiring a minority stake in the medical-box startup Medicalls.

GeneMe is a successful spin-off from The Institute of Biotechnology and Molecular Medicine (IBMM), an independent, elite, biomedical research institution focused on conducting innovative implementation projects in biotechnology, medicine, diagnostics, molecular biology, and material engineering. GeneMe has developed and patented a universal protein (polymerase) for RT-LAMP testing, which allows the production of highly accurate, rapid, molecular genetic COVID tests. The fusion of this patented DNA polymerase with NeqSSB protein allows GeneMe to produce enzymes that significantly refine the testing process, enabling analysis to be specific and scalable for mass use.

FRANKD’s solution has already helped companies, such as Heathrow Airport and Virgin Atlantic, conduct mass testing and push through the pandemic. Through FRANKD, Virgin Atlantic became the first airline in the UK to introduce pre-flight COVID-19 testing. FRANKD has also been used to help the arts industry keep going during this period, with extensive use on film and TV productions such as Britain’s Got Talent. It has also been used to support live shows in the National Opera House and with Sleepless in Seattle.

Recently, the company announced a partnership with U.S.-based BIOLYPH, the world leader in lyophilization services, to scale up FRANKD and SAVD significantly. The company’s growth has been seismic and it’s trajectory has been matched internally; for instance, 70 people are currently employed at GeneMe, 65 of which have been taken on in 2020 alone.

“Our motivation in founding GeneMe was to make genetic research available to everyone in the world,” says Dawid Nidzworski, CEO of GeneMe. “We’re interested not only in health issues, but also in genetic predispositions, such as talents, sports abilities, learning problems, or caffeine metabolism. In the future, everyone will be able to conduct genetic analysis at home.”

“The coronavirus pandemic has exposed the limitations of existing lab-based testing and the inadequacy of linking individuals to test results solely on paper or by email,” says Robin Tombs, Co-Founder of Yoti. “GeneMe’s innovative approach will be highly disruptive over coming years, enabling more regular testing at point of care at much lower cost.”

GeneMe is a Polish biotech company, producing services related to polymorphisms analysis and broadly defined genetic tests. The company’s goal is to offer and promote the utility of genetic testing products through the application of advanced scientific technologies in everyday life. Backed by advisory firm Nex.D, GeneMe is intensifying its focus onto new global scale testing services, developing diagnostic kits for the detection of SARS-CoV-2 and more than 240 other pathogens. GeneMe has conducted more than 40 tests with the European Certificate including FRANKD, and has been awarded the TUV ISO13485:2016. For more information, visit https://frankd.geneme.eu/

Nex.D is a dynamic advisory firm that serves clients across the education, bioTech, deepTech and media markets within the global economy. The company helps clients capitalize on opportunities and solve challenges through the dual-practice platform: investment banking services built on a foundation of strategy development and operating experience, and strategy consulting services built on a foundation of transactional experience and data-based market insight. These two complementary practices are relentlessly focused on one singular outcome: the clients’ optimal path forward. For more information, visit https://nexd.xyz/

Founded in 2014, Yoti is a global technology company whose aim is to be the world’s most trusted identity system. Innovative products, like the Yoti smartphone app, downloaded by 9 million people globally, helps users to confirm who they are and confirm who other people are, online and in-person. Advanced data encryption techniques are used to prevent hacking attacks and fraud. Yoti is privately funded by successful entrepreneurs who have founded several companies, such as Gamesys – a leading UK tech company that now has annual revenues in excess of £500M. Co-Founder and CEO, Robin Tombs, has used his experience with identity verification and fraud elimination to put together a 250+ team who are passionate about achieving Yoti’s objectives to become the most trusted global digital identity solution. For more information, visit https://www.yoti.com/ 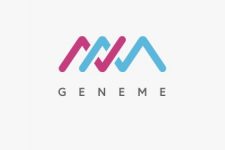