Through the CE Marking of Medtronic's latest MiniMed 780G system, DreaMed Diabetes's team is realizing its dream of improving the lives of hundreds of thousands of people with type 1 diabetes with the power of its MD-Logic Artificial Pancreas algorithm 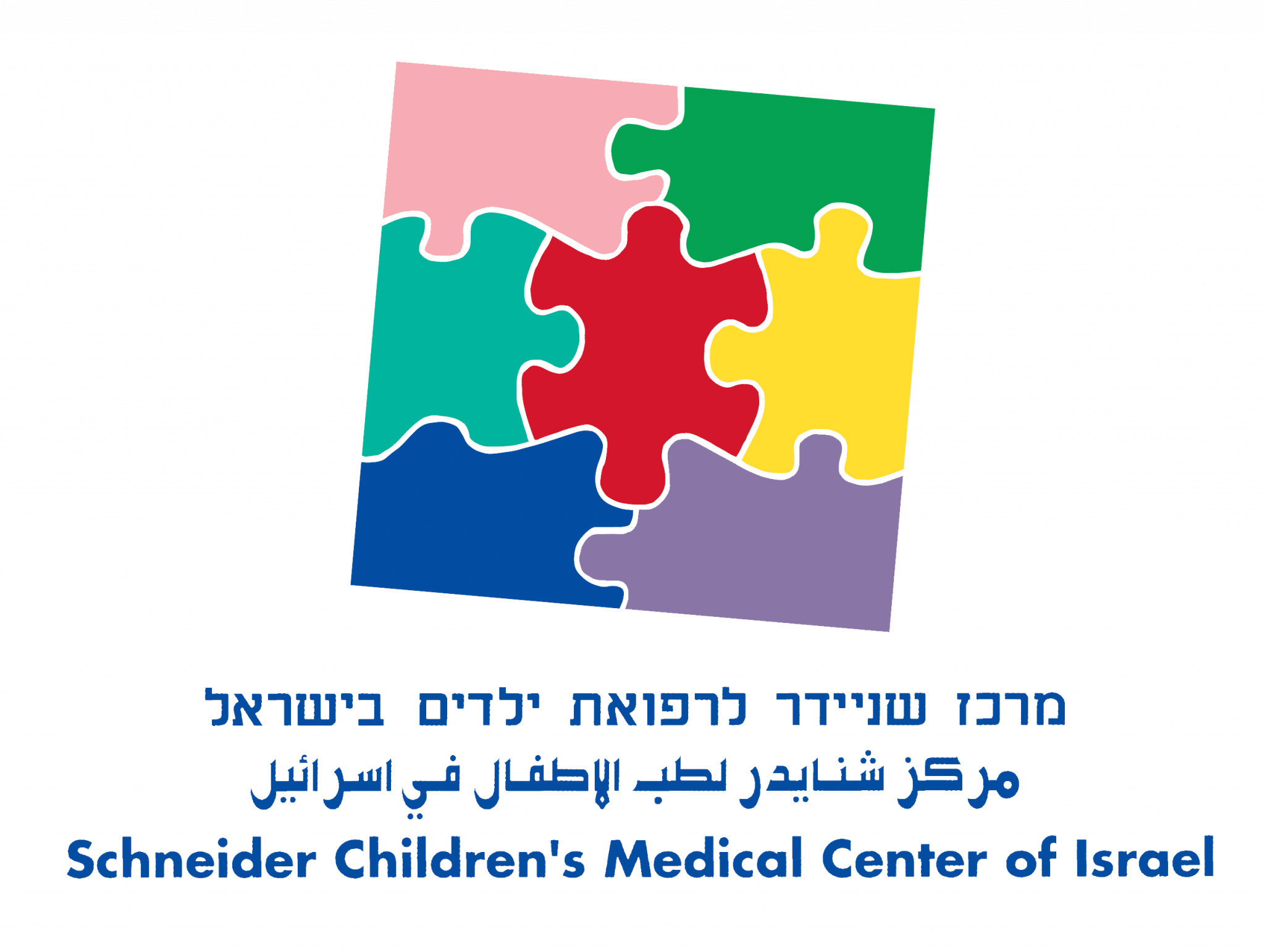 The development of the MD-Logic algorithm was initiated at the Institute of Endocrinology and Diabetes at the Schneider Children’s Medical Center of Israel headed by Prof. Moshe Phillip in 2007. The successful project spawned the creation of DreaMed Diabetes and an agreement with Medtronic, leading to the implementation of the algorithm into the MiniMed 780G system. Involved in the development of the technology are DreaMed founders Prof. Moshe Phillip, Dr. Revital Nimri, Shahar Miller, Eli Grunberg, Aviel Fogel, Ido Muller, Prof Thomas Danne, Prof. Tadej Battelino, Prof. Olga Kordonouri, Dr. Natasa Bratina and Eran Atlas.

The “MD-Logic Artificial Pancreas algorithm,” is an advanced hybrid closed loop system for controlling patient glucose levels. Its uniqueness is in its ability to alter both basal insulin and provide automatic correction boluses in real time, while changing the way these correction boluses are provided. This process depends on sensor glucose reading dynamics and the information from the insulin pump. The MD-Logic technology’s effectiveness was validated in many clinical studies. The technology was the first to be tested in a multicenter, multinational randomized controlled study in a diabetes camp, as chronicled by a study in the New England Journal of Medicine. In June 2012, the technology was also the first to be used by patients at home, and in 2015 it was the first to receive regulatory approval from EU authorities.

Now, Medtronic is harnessing the power of the MD-Logic Artificial Pancreas algorithm in the automatic correction boluses of its next generation MiniMed 780G system, a system that will be used by many people with type 1 diabetes around the world. Adding this capability to the MiniMed 780G system will fulfill many unmet needs of people with diabetes, such as with controlling glucose around meals. Specifically, it will help mitigate the hyperglycemia that results from missed or late meal boluses, as well as the hyper- and hypoglycemia that often result from inaccurate calculation of the carbohydrate content of a meal.

“I would like to congratulate the Diabetes Group at Medtronic and DreaMed founders for achieving this important milestone. We are proud to be a part of the latest update in the Medtronic MiniMed line of products, optimizing the insulin delivery of each user,” says DreaMed Diabetes CEO and co-founder Eran Atlas. “DreaMed’s partnership with the Medtronic team served as our first step toward fulfilling our dream of bringing and developing different types of solutions dedicated to improve the care and glucose control of people with diabetes. Our current focus is on our DreaMed Advisor platform which is already being adopted by leading diabetes centers in the U.S. We are thrilled that our first professional life mission is live and will have a positive impact on many people around the world.”

“It has been a long and fruitful collaboration between the two teams,” says Prof. Phillip, Director of the Institute for Endocrinology and Diabetes, National Center of Childhood Diabete at Schneider Children’s Medical Center of Israel and DreaMed’s co-founder and chief science officer. “I was especially happy to listen to feedback from the patients who used the system and their enthusiasm from the MiniMed 780G system. As we expected, the automatic boluses (which are unique on this system in the ability to be delivered every 5 minutes) are a powerful tool to all, but especially important for the adolescent age group.”

“Collaboration is key to driving innovations that make a meaningful difference in the lives of people living with diabetes,” said Dr. Robert Vigersky, Chief Medical Officer, Global Medical and Clinical Affairs for Diabetes Group at Medtronic. “Our ongoing work with DreaMed Diabetes over the years has now resulted in a next generation advanced hybrid closed loop that we believe will further simplify diabetes management.”

About DreaMed Diabetes
DreaMed Diabetes is a medical device company providing personalized diabetes treatment optimization solutions. The company was established in 2014 and commercialized its first product, MD-Logic artificial pancreas technology which was licensed to Medtronic Diabetes. Ever since, DreaMed Diabetes has been vigorously working on the DreaMed Advisor portfolio, decision support tools in the diabetes management space. DreaMed received FDA clearance for DreaMed Advisor Pro, a decision support system in Type I diabetes patients using data from CGM/SMBG and insulin pumps. The company is continuing to develop the DreaMed Advisor portfolio which will aid all people living with diabetes no matter the insulin therapy or diabetes type and their healthcare professionals to provide personalized insulin therapy. For more information please visit www.dreamed-diabetes.com.