Through the allocation, DFG supports one of Polkadot’s most promising projects, accelerating DeFi’s evolution beyond the Ethereum ecosystem 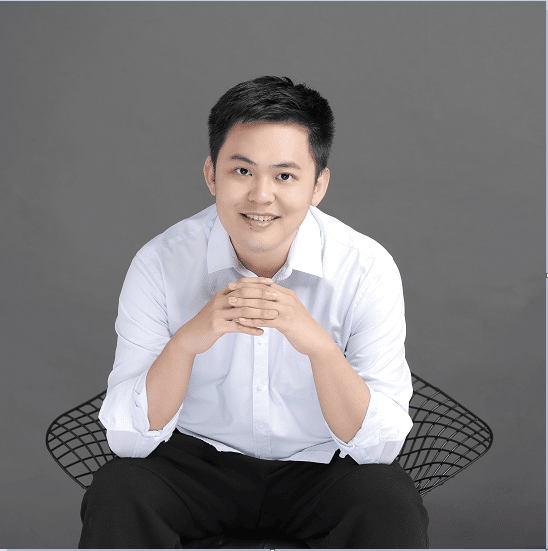 DeFi has exploded from $1 billion in total value locked in 2018 to $98 billion by October 2021. That figure stands on the back of the ecosystem’s potential to redesign the fundamental infrastructure used to facilitate payments, lending, and investing. One of the biggest hurdles still standing in the way of widespread adoption, however, remains the astronomical gas fees on Ethereum, the blockchain on which most DeFi applications are built. DFG’s heavy investment in Polkadot aims to tackle that challenge head-on. The multichain blockchain is showing great promise as an alternative to Ethereum and its founder, Gavin Wood, recently announced a $774 million development fund intended to be spent on innovative ideas.

Acala network’s layer-1 smart contract platform aims to power Polkadot’s DeFi hub. Unlike gas fees on Ethereum, which are decided by the market, the gas fees on Polkadot and its canary network Kusama are driven by computer algorithms, with a constant fair fee depending on the size of the transaction with slight variations.

Ahead of the highly-anticipated parachain auctions, Acala is planning a crowdloan in order to secure its place and build on Polkadot. As part of its crowdloan, Acala supporters can lock their DOT tokens for two years and in return, they are rewarded with Acala’s ACA tokens. Early contributors can utilize an unlocked token, representing their DOT contribution, with Acala’s recently launched Liquid Crowdloan Dot (IcDOT). When Acala launches on Polkadot after securing a slot, early supporters of the protocol will get a fair share of the Acala network ownership.

“Acala is the financial doorway for Polkadot and we are proud to support such a revolutionary project, serving the growing demand for Web 3.0’s financial hub,” says James Wo, Founder and CEO of Digital Finance Group. “Karura has shown great success in the Kusama parachains, and we expect an even more promising future for Acala, one of the most well-developed blockchain projects.”

“Digital Finance Group’s support of the Acala Crowdloan is a continuation of its strong leadership in accelerating the decentralized economy,” says Bette Chen of Acala. “We are happy to have the ongoing support of DFG as we approach launch and work to achieve our mission to improve financial accessibility, opportunity, and outcomes for people all over the world.”

DFG is a global investment firm with more than $1B in AUM focused on empowering blockchain and Web3 companies. Founded by James Wo in 2015, DFG is committed to the long-term potential of blockchain technology and manages investments across the crypto ecosystem.
DFG’s portfolio has included equity holdings in Circle, Coinlist, Amber Group, FV Bank, Chainsafe, and Bloq among others. DFG is an early investor in new and emerging protocols and projects including Polkadot, Kusama, Avalanche, Solana, and Near among others.
Recently, DFG has become a leading and active member of the Polkadot ecosystem, which includes partnerships with and investments in projects such as Astar, Acala Network, HydraDX, Interlay, Manta Network, Bit.Country and many more.

Acala is an all-in-one decentralized finance network offering a blockchain platform secured by Polkadot, as well as a suite of cross-chain financial applications that let users trade, issue self-serviced loans, become liquidity providers, access staking derivatives, and earn high-interest APY on their digital assets. The network is scalable, Ethereum-compatible, and optimized for DeFi. Acala was founded in Oct 2019, and today has received five Web3 Foundation grants, has backing from Coinbase Ventures, Pantera Capital, Polychain Capital, Hypersphere and other top firms, and has a distributed team in New Zealand, China, Europe, Brazil, and the United States.