Bitgreen lays the groundwork to create its flagship network for climate innovation and impact investing, bridging the $50-trillion sustainability gap 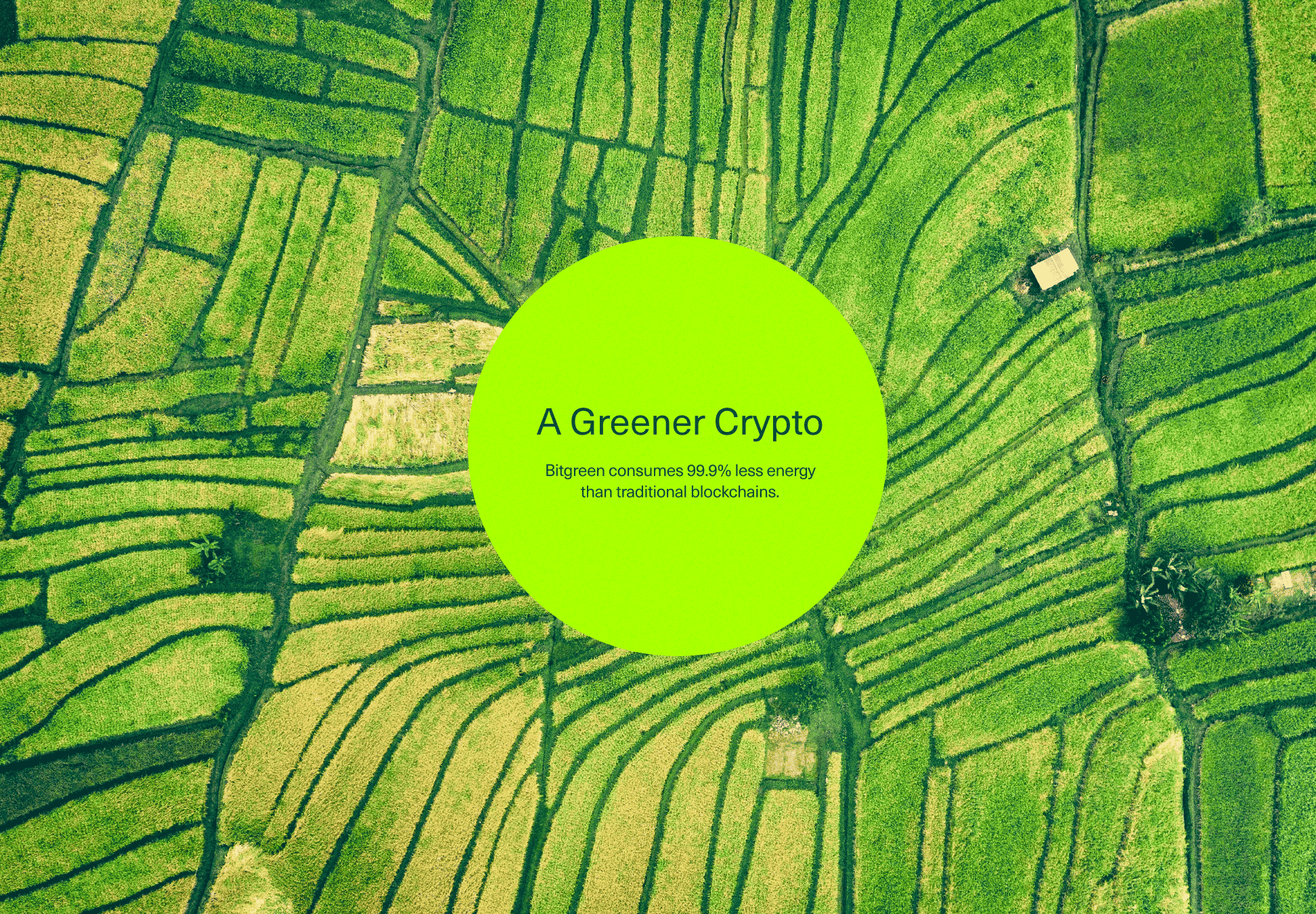 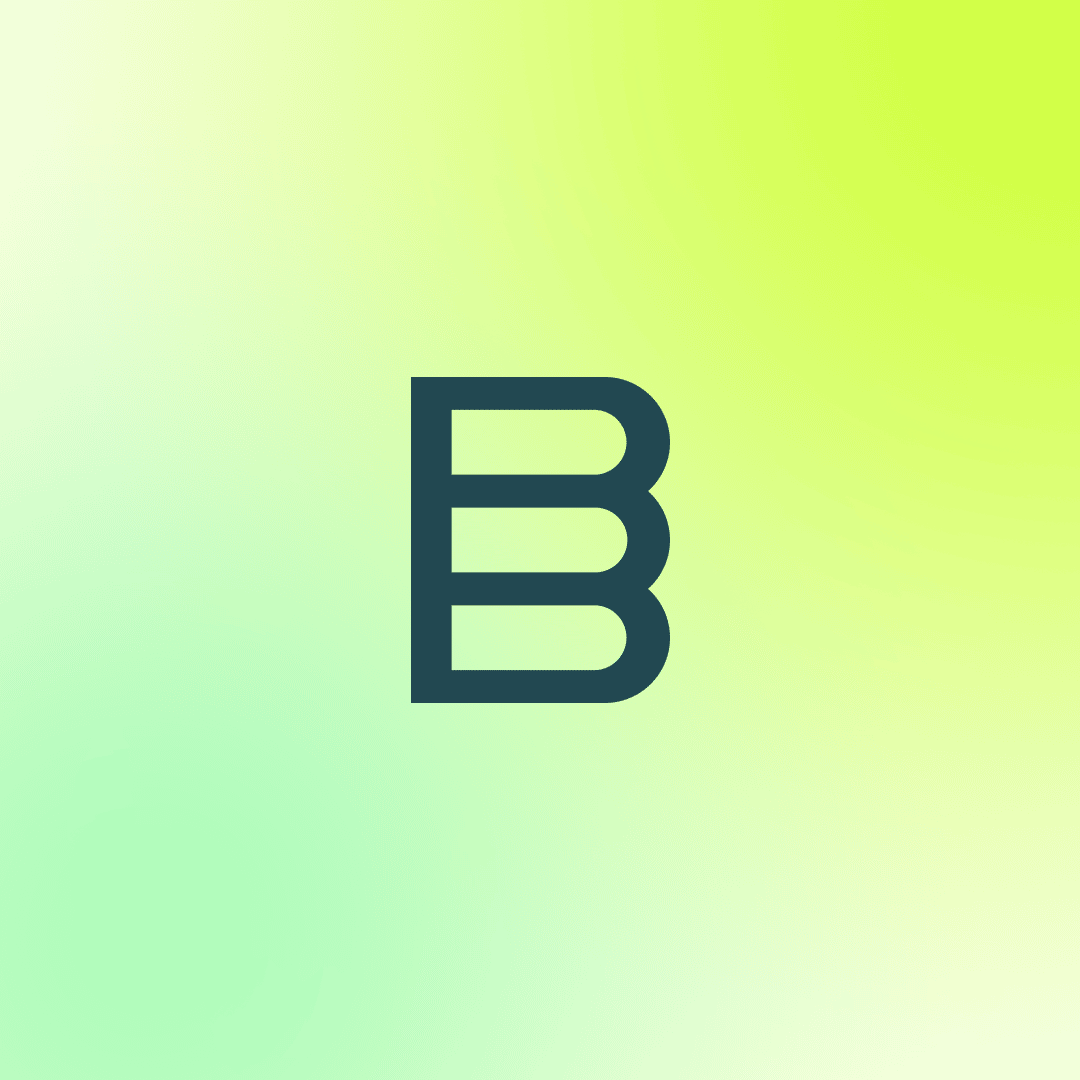 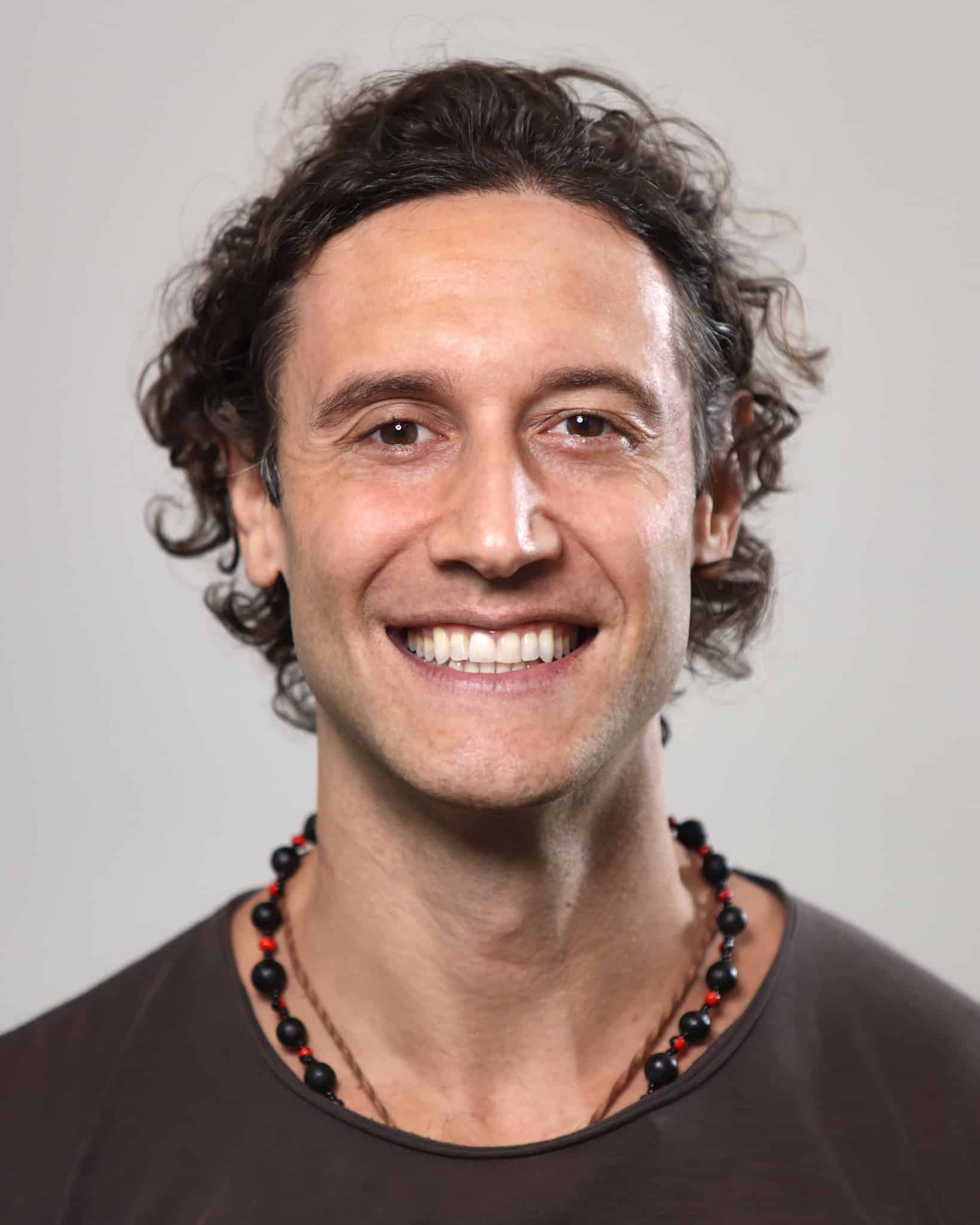 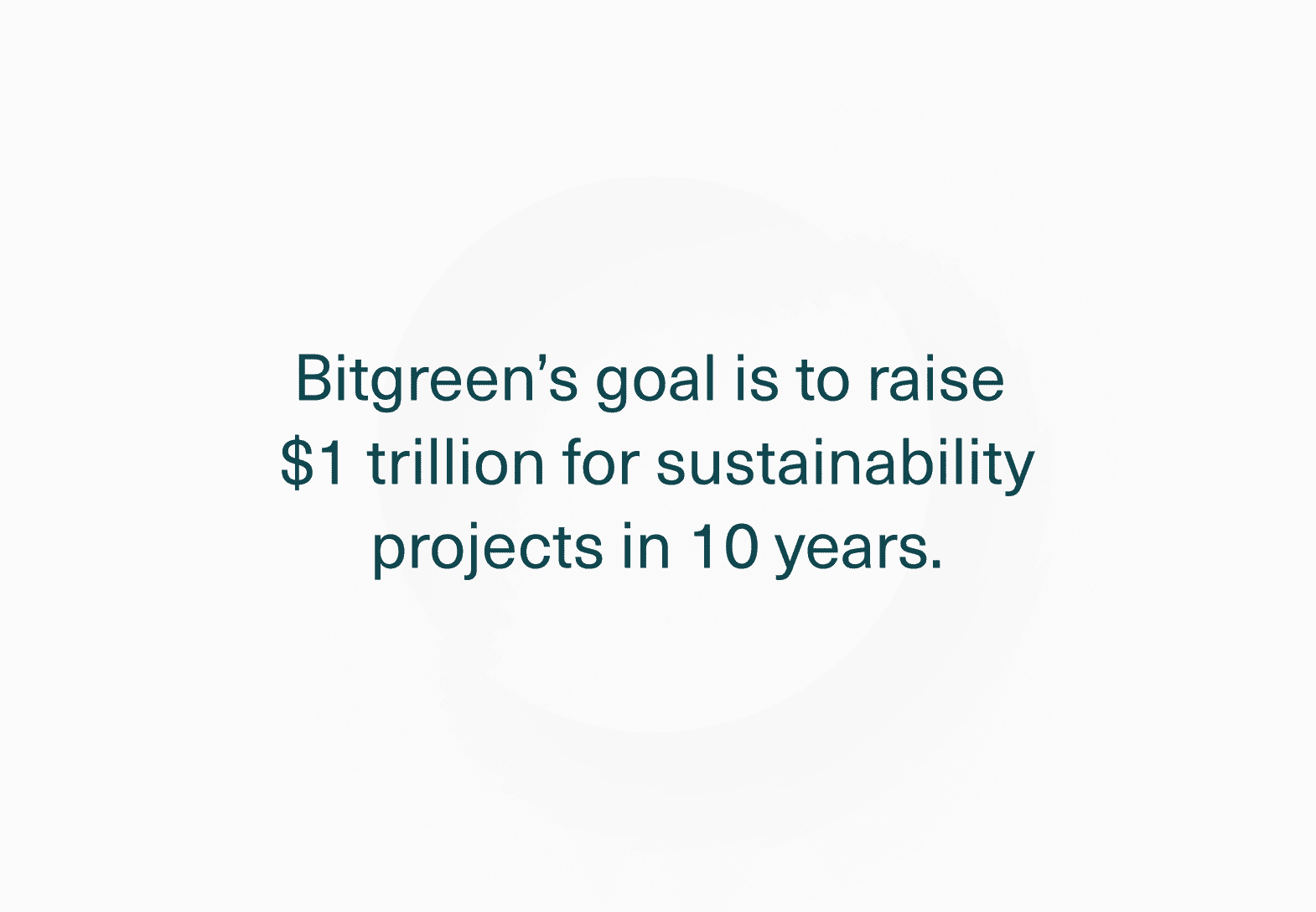 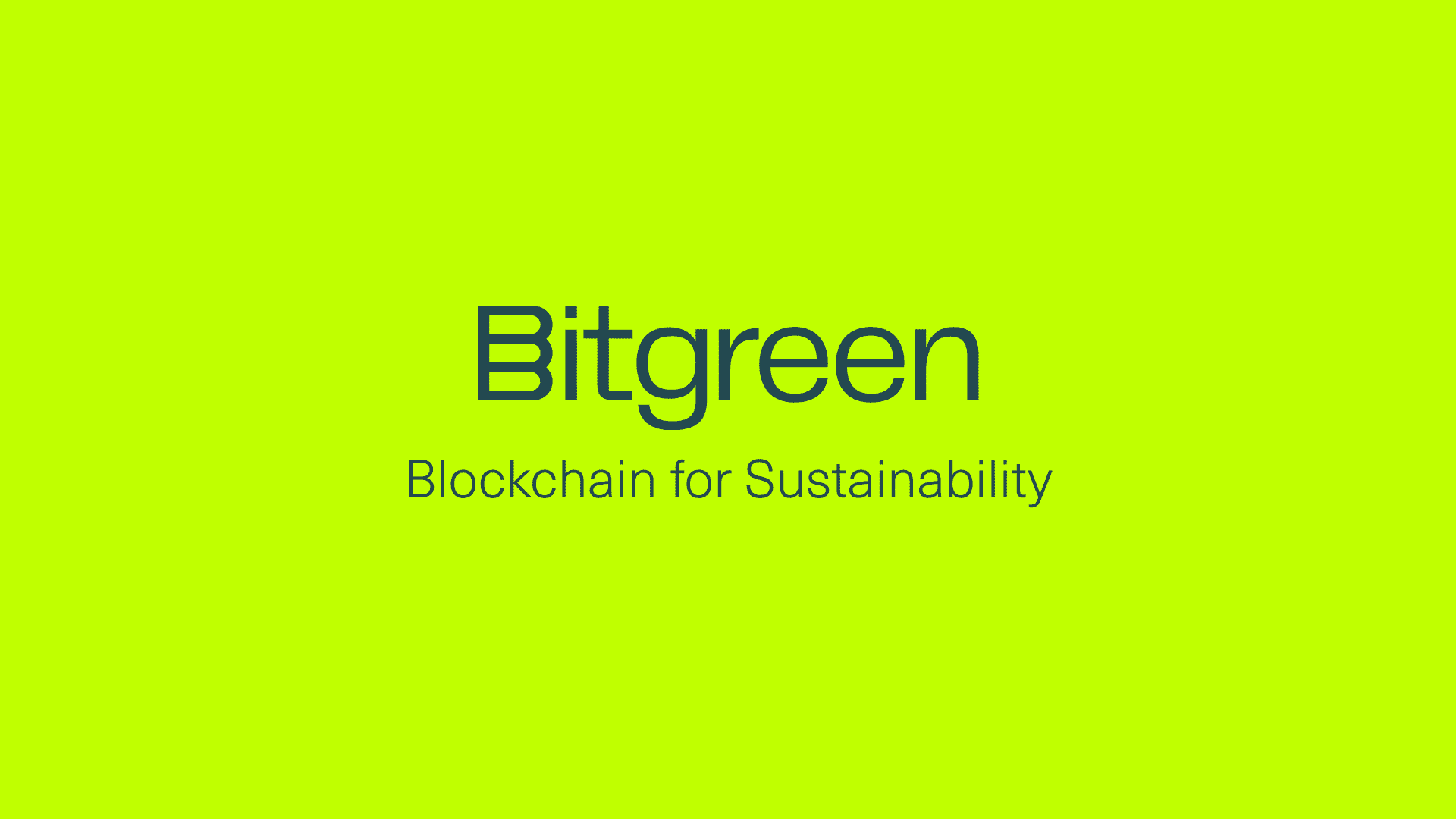 New York, October 2022— Bitgreen, the company building blockchain’s epicenter for sustainability, prepares to launch the first phase of its layer-1 network built to empower climate-action initiatives. The company’s operations follow a fully subscribed $5 million Reg CF crowdfunding raise on the Republic platform, reaching its goal in under four hours. After a year of development, the company has prepared the infrastructure for its pioneering, sustainability-focused platform in the Polkadot ecosystem.

The climate crisis has become one of the most pressing and complicated geopolitical issues of the modern era. While governments and corporations work to enact meaningful change to address this emergency, a long road ahead remains to achieve the U.N.’s Sustainable Development Goals (SDGs). The estimated funding gap for green projects is $50-trillion over the next decade. As the window of opportunity closes, the imperative of finding an effective solution to mobilize the necessary resources becomes more paramount every day.

Bitgreen’s vision is to empower green projects to attain vital funding to combat climate change, build green infrastructure, and create a space for innovators and disruptors focused on improving the world. The Polkadot parachain deployment is set to occur within the coming months.

Through the $5 million raised by individual investors on Republic, Bitgreen is set to launch its parachain on Polkadot as the singular impact investing blockchain within the network. In addition, the launch will accompany Bitgreen’s rollout of dedicated Carbon Market and Compliant Impact Investing platforms. These platforms allow investors and key groups to discover projects and foster beneficial relationships with worthwhile organizations conducting meaningful work through climate, conservation, and philanthropy initiatives.

“Climate change is the most urgent issue of our time and dovetails extraordinarily well with blockchain, one of the most revolutionary technologies of our time. The effects of climate change will be pervasive, so we are not surprised to have garnered such early support and oversubscribed our crowdfund raise,” says Adam Carver, CEO at Bitgreen. “Our goal to raise $1 trillion for impact initiatives and climate projects resonates with people. It is a daunting and wild objective, but we are convinced the time is now to swing for the fences and be confident in the power of blockchain and web3 to coordinate resources as never before.”

Bitgreen is a blockchain specially designed to serve sustainability markets and stimulate new innovation, financing, and community activation. The purpose-built blockchain sets its sights on fostering more than $1 trillion in sustainable development over 10 years to help close the funding gap for the UN Sustainable Development Goals. The Bitgreen blockchain will host a variety of dApps, including some purpose-built by Bitgreen affiliates to facilitate a wide range of impact investing opportunities and philanthropic efforts. Additionally, providing markets for originating and exchanging high-quality assets that promote critical conservation efforts and renewable energy. Companies, developers, and entrepreneurs are invited to build their products on the Bitgreen platform and utilize Bitgreen’s broad community of sustainability proponents, dApps, services, and blockchain tools. To learn more, please visit https://bitgreen.org/