Powered by TreasureDAO’s $MAGIC token, BattleFly joins the network to empower players with NFT accessibility and longevity built on active and strategic gameplay, starting with the release of its “Racer” minigame 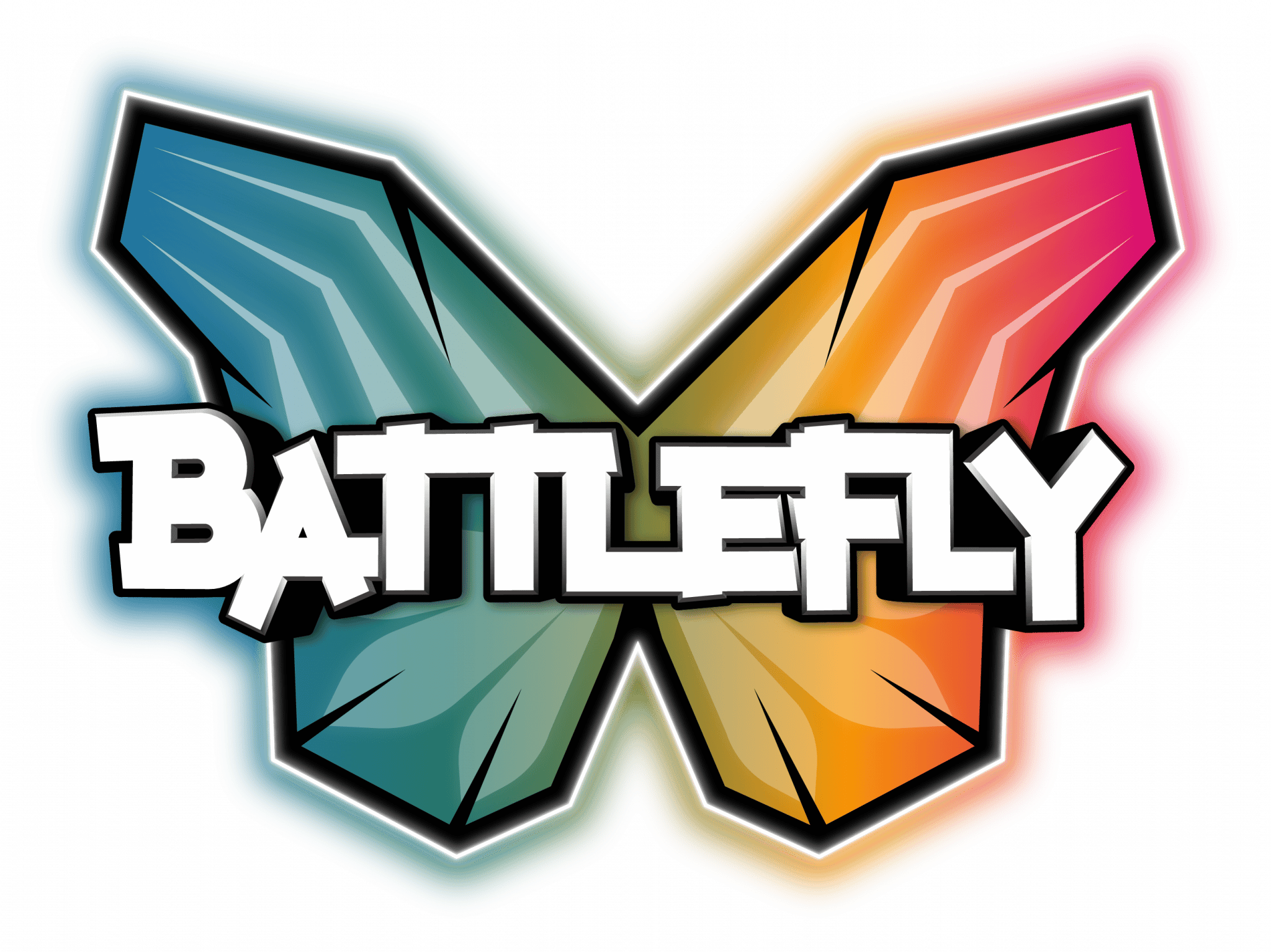 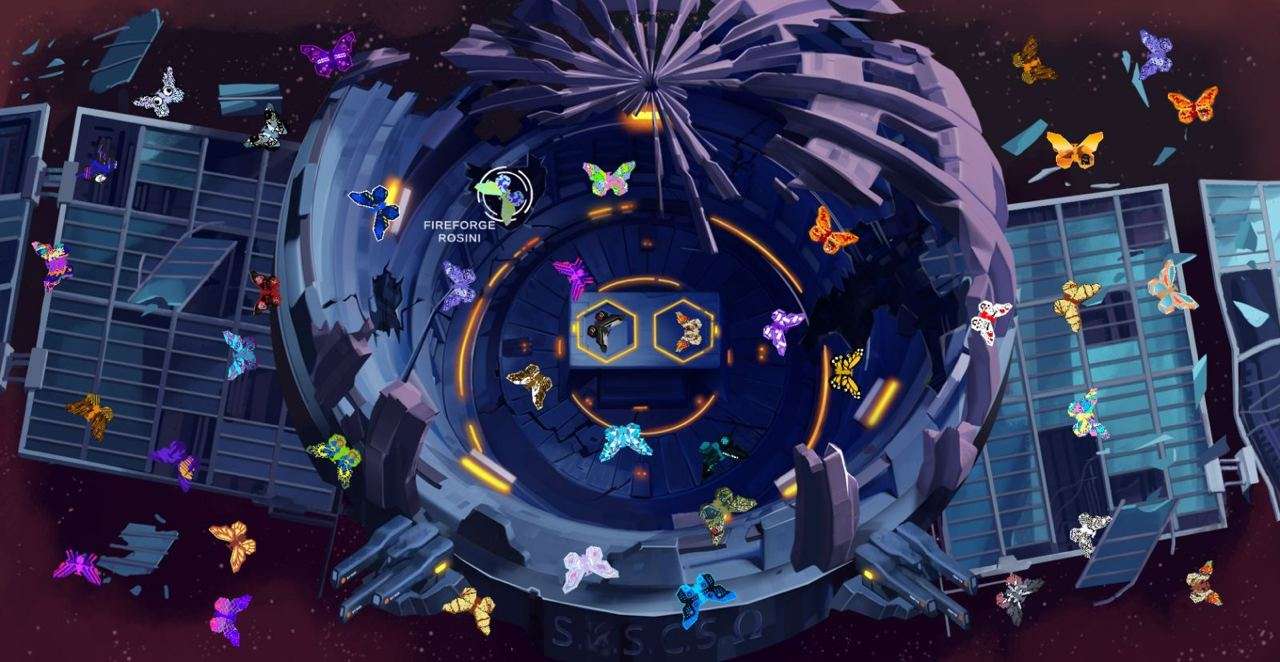 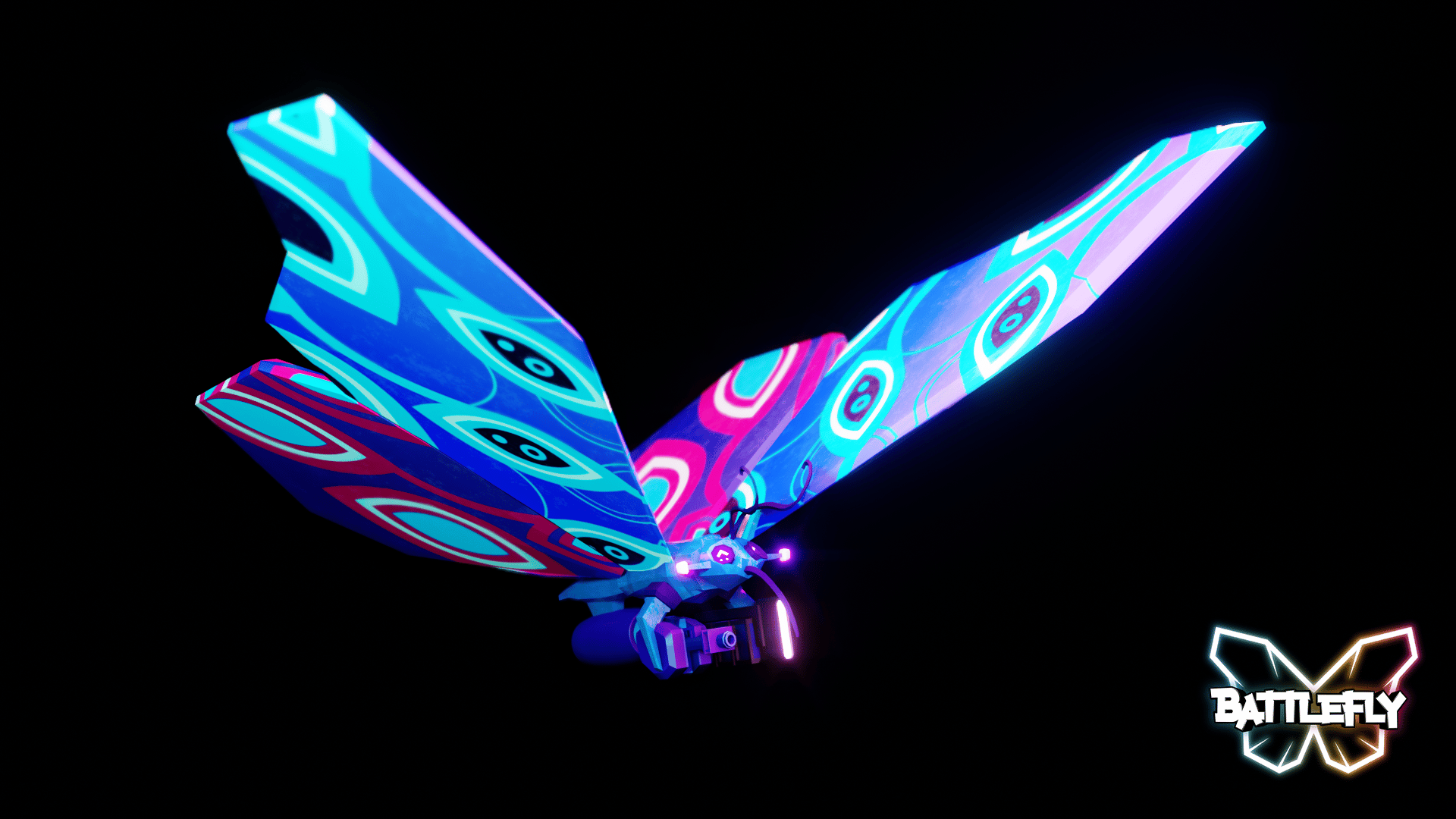 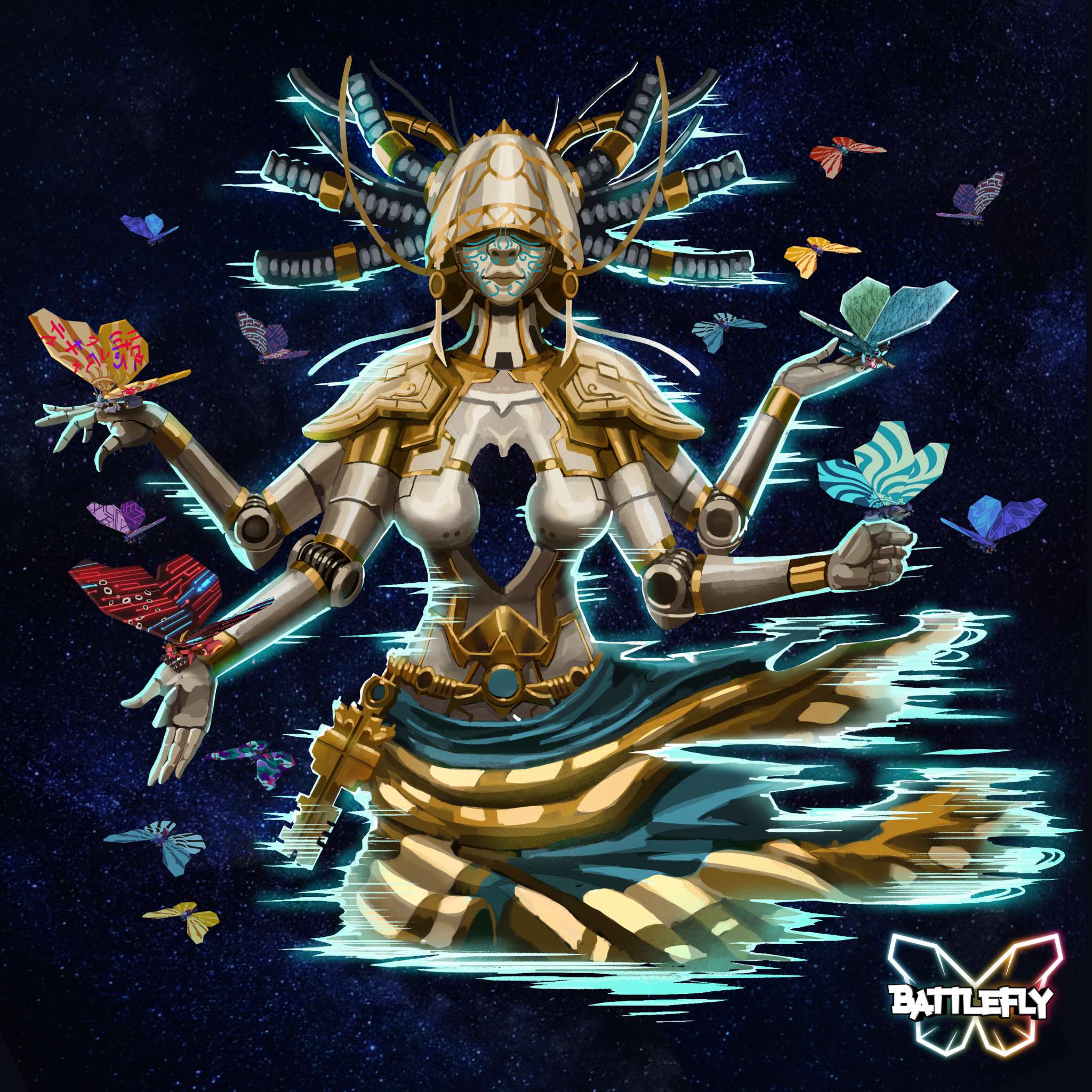 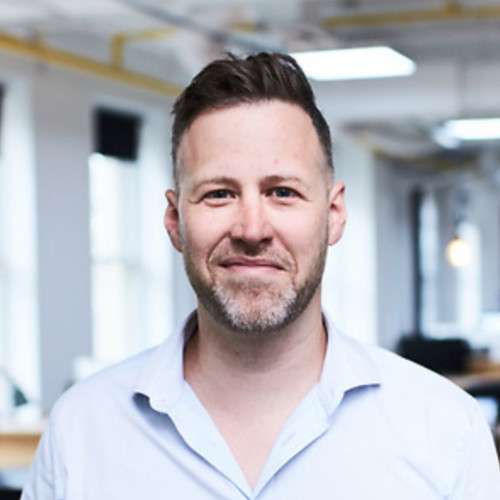 Australia, June 2022— BattleFly, the project bringing a competitive play-and-earn world to blockchain gaming, joins the vibrant Treasure Gaming ecosystem. BattleFly utilizes Treasure’s native token, $MAGIC  to unlock the game to an interconnected player network. With an introductory price point between $20 and $100, the company provides an inclusive alternative within the blockchain gaming realm.

Picture yourself as a crypto novice eager to try out an exciting play-to-earn game for the first time, especially after hearing how people can make serious cash playing on the blockchain. However, rather than earning potential, you’re met with increasingly steep barriers within the game, from multiple microtransactions to extortionate operational gas fees. This is the reality that can cause many casual gamers to recoil from entering blockchain gaming, creating an unsustainable and inaccessible play-to-earn ecosystem.

Built on TreasureDAO, BattleFly will allow players to experience a new NFT gaming universe that prioritizes accessibility and interoperability. BattleFly is powered by $MAGIC, a token operating on the Arbitrum network, which allows the project to retain an accessible price point. Through the token, BattleFly opens the gate to a wider gaming community so a sustainable, diverse, and durable game ecosystem can thrive.

BattleFly will center on a player-versus-player (PvP) gameplay model where users can battle with their unique “BattleFlys,” NFT creations that blend nature with next-generation robotics. In addition to the strategic gameplay and story of the BatteFly universe, additional minigames provide an active experience for the BattleFly community to engage with and earn in-game rewards.

BattleFly Racer is the first minigame to be introduced to its interface– a fast-paced, unique, and dynamic racing challenge that rewards player skill and practice over sheer chance. Racer will serve as the introduction to the wider world of BattleFly as new facets and games are added in the future. As players face off in the BattleFly universe, the economic mechanics of the game will ensure a projected 75 percent of players retain a net-zero or positive outcome from each battle.

TreasureDAO is a gaming ecosystem that bridges blockchain and Metaverse gaming projects that utilize the $MAGIC token. BattleFly joins a roster of over 50 upcoming projects powered by $MAGIC, connecting the game to a diverse network of audiences and blockchain experiences. Additionally, the $MAGIC token enables the low-cost barrier of BattleFly’s NFT collection, which launched with 90 exclusive artist collaborations.

“We are really proud to be included in TreasureDAO’s selection of blockchain gaming projects,” says Ben Beath, Founder at BattleFly. “NFT and crypto gaming have carried the stigma of being a playground for the speculator rather than the gamer. Our operation aims to change this image and show that players around the world can experience the fun and economic value of blockchain gaming.”

Founded in 2021, BattleFly is a PvP play-to-earn project that aims to level the playing field of blockchain gaming. The project’s tokenomics have been purposefully designed to promote inclusivity and ensure the game has an entry price that enables people from all over the world to play. BattleFly is committed to maintaining a low-cost entry point, and rewarding players based on their strategic gameplay, not the size of their wallet. To learn more, please visit https://www.battlefly.game/

Treasure bridges the growing network of metaverses through an open and composable approach to the convergence of NFTs, DeFi, and Gaming. Cross-ecosystem ties are bolstered through our interrelated resource model; $MAGIC (Power), Treasures (NFT | Resources), and Legions (NFT | Players). To learn more, please visit https://www.treasure.lol/ 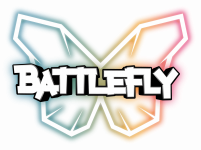